A major North Sea operator, with the support of the Oil & Gas Technology Centre, has launched the world’s first offshore trial of EonCoat, a coating system that could deliver a step-change in performance and cost-reduction for tackling corrosion.

Having identified a test section on one of its oldest assets, the operator, working with specialist contractor Ultimate Coatings Ltd, intentionally scratched the test bed area before EonCoat was applied to rigorously test the performance credentials of what is cited to be a one-of-a-kind ceramic protective coating.

Initial inspections will be carried out monthly for the first 12 months and, providing the intended corrosion protection has been delivered, sole-European distributor of EonCoat, SPi Performance Coatings, headquartered in Swindon, England, will continue to work with the operator on further trials across multiple applications. The trial began on 5th December 2017 and so far, EonCoat is living up to its rapidly growing reputation.

Compared to alternative polymer-based corrosion protection products, EonCoat alloys metal oxides to non-alloy steel or iron to form a thin chemically inert layer incapable of reacting to oxygen or moisture, combining the corrosion resistance of an alloy and the abrasion resistance of a ceramic. In other words, it becomes part of the asset surface, rather than just forming a jacket of protection.

To find out more about EonCoat visit our dedicated EonCoat page.

“Corrosion costs the UK economy £28 billion per year and it is a major cause of downtime and lost production in the oil and gas industry. We want to test and deploy new coatings systems that offer improved corrosion protection, enhance productivity and make our assets safer.

“EonCoat is a solution that could deliver significant benefits to the oil & gas industry. we’ve had a positive response when discussing potential application with operators, and we hope that this trial is the first of many.”

“EonCoat could be one of the most significant material science advances in asset protection of our time – as asset owners struggle with corrosion every day.

“Chemically bonded phosphates are not new, but in the last decade, Argonne Laboratories has been instrumental in developing the concept for the encapsulation of nuclear by-products using CBPC’s. The breakthrough with EonCoat is in evolving this technology to a commercially viable sprayable system, for asset protection all over the world. “ 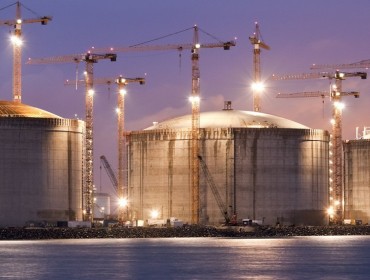 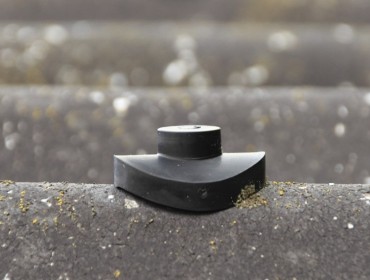 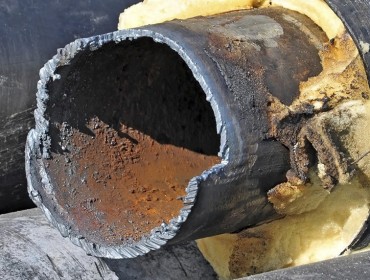 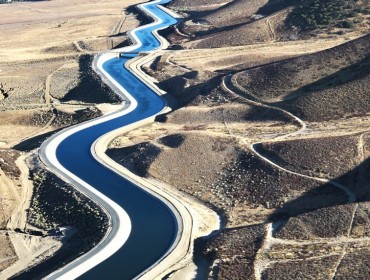 Tough solutions to keep everything watertight 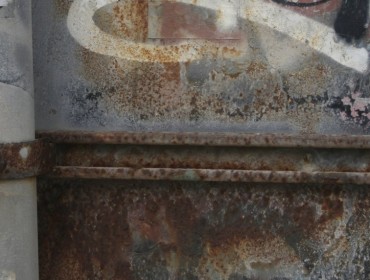 Prevent corrosion to equipment, structures and assets with our high performance anti-corrosion coatings. 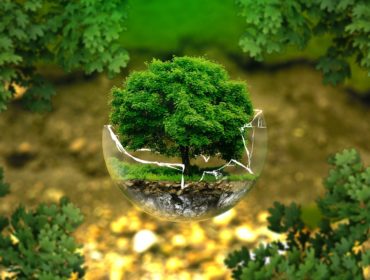 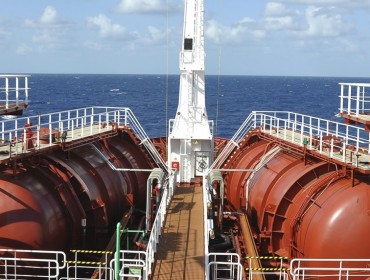 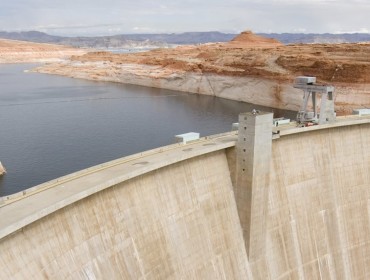 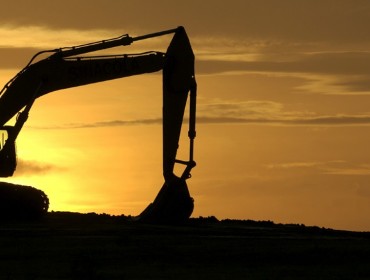 Extend the life of assets considerably, helping to avoid downtime and costly failures 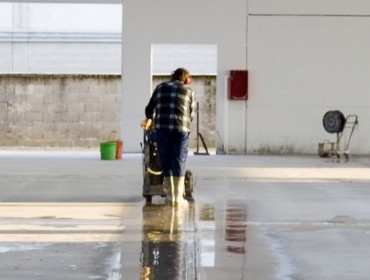 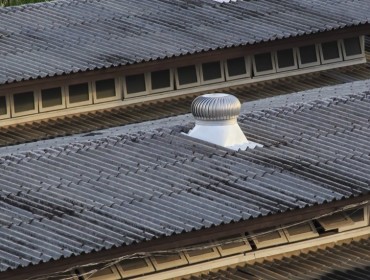 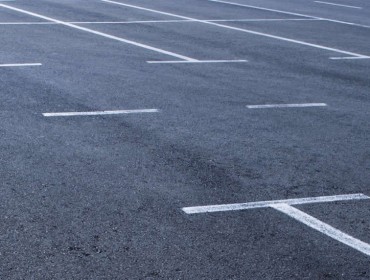 Flexible, tough, resilient monolithic membrane with water and chemical resistance that can be specified in a non-slip finishes

We offer high performance coatings and professional coating products and solutions for the industrial market.

View all of our products

If you would like to discuss your individual business needs please do not hesitate to get in touch, we can offer bespoke solutions tailored to your requirements.